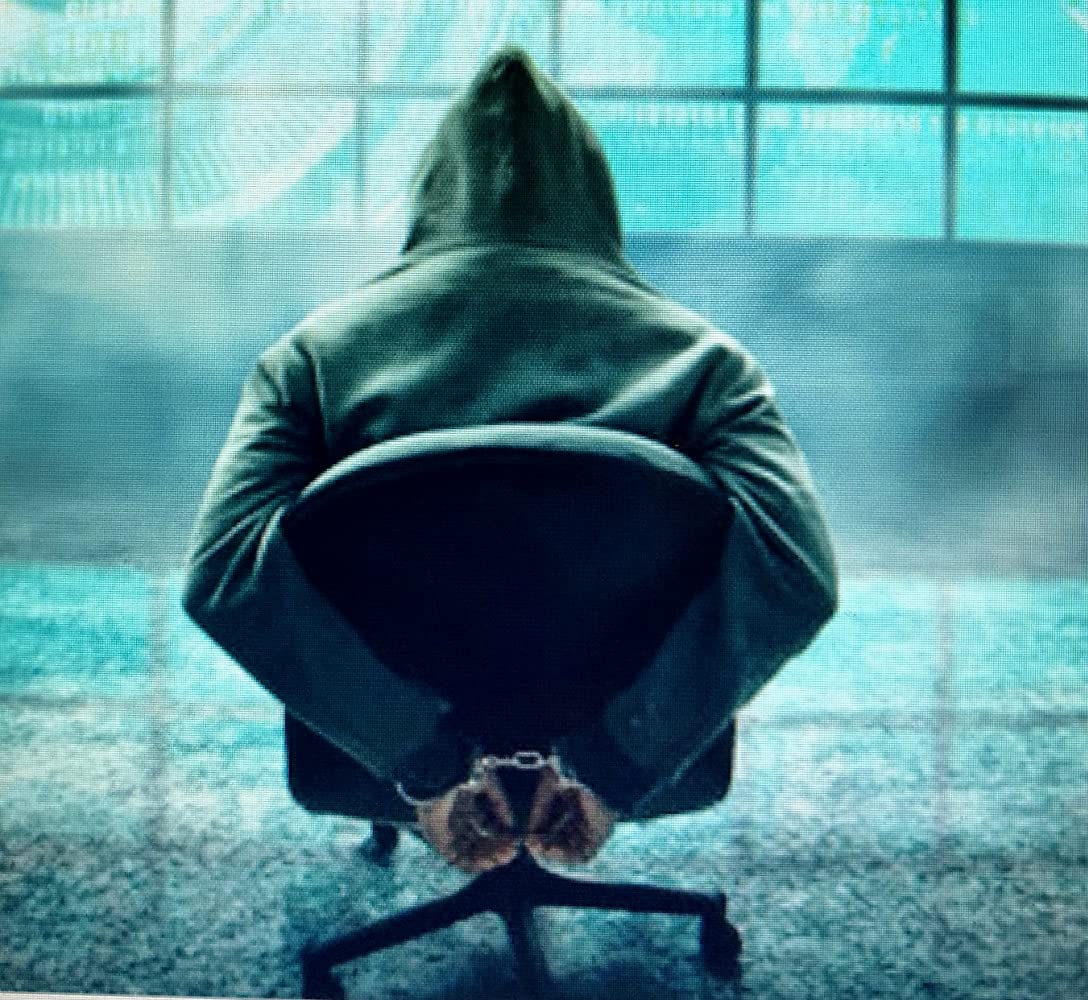 This is a diary and place we keep followers of The Hostage production up to date.

Here is a link to the IMDB for the production.

David Wenzel contacted me regarding buying the script for The Hostage. We came to an equity agreement after several talks and an agreement that it was going into production by a certain date.

With many smaller productions, people will jump ship for bigger productions. The first director saw a career move and took it. No one is ever going to jump in the way of that. So we were director less. David knew a few people, so we weren’t that worried.

We had a cast member leave. Remember this is pre-production. This is when this stuff is meant to happen. People’s schedules change and opportunities change. But this was an opportunity waiting to happen. David who was originally going to play the main role of James was better suited to the role of Steve. David is a martial arts champion and is physically impose on the screen. This is far better leveraged in the character of Steve.

Since we already have Eugene, Marc McTizic, cast we are now on the hunt for a new James. I’ll keep you informed on how the hunted goes.

Here is an update for July 2020. We are back on track to start filming in Fall.

Here is an update for August 2020. We have a new location.

Here is an update for September 2020. We talk about how to start controlling communication as we move closer to production. The script has gone through some notes and we need to get all decisions under control.

We will post videos about screenwriting, filmmaking, camera gear and things that are interesting to people interested in the craft of filmmaking. More stuff can be found on our website www.griffithscreative.com.au

You may have missed